An enchanted landscape at the heart of the Dolomites

The imposing rocky mass of the Sass de Putia (2,875 m a.s.l.) rises from the centre of a breathtaking alpine scenery: dramatic Dolomites' peaks, lush woods and vast meadows await to be explored at the Passo delle Erbe / Würzjoch in South Tyrol. 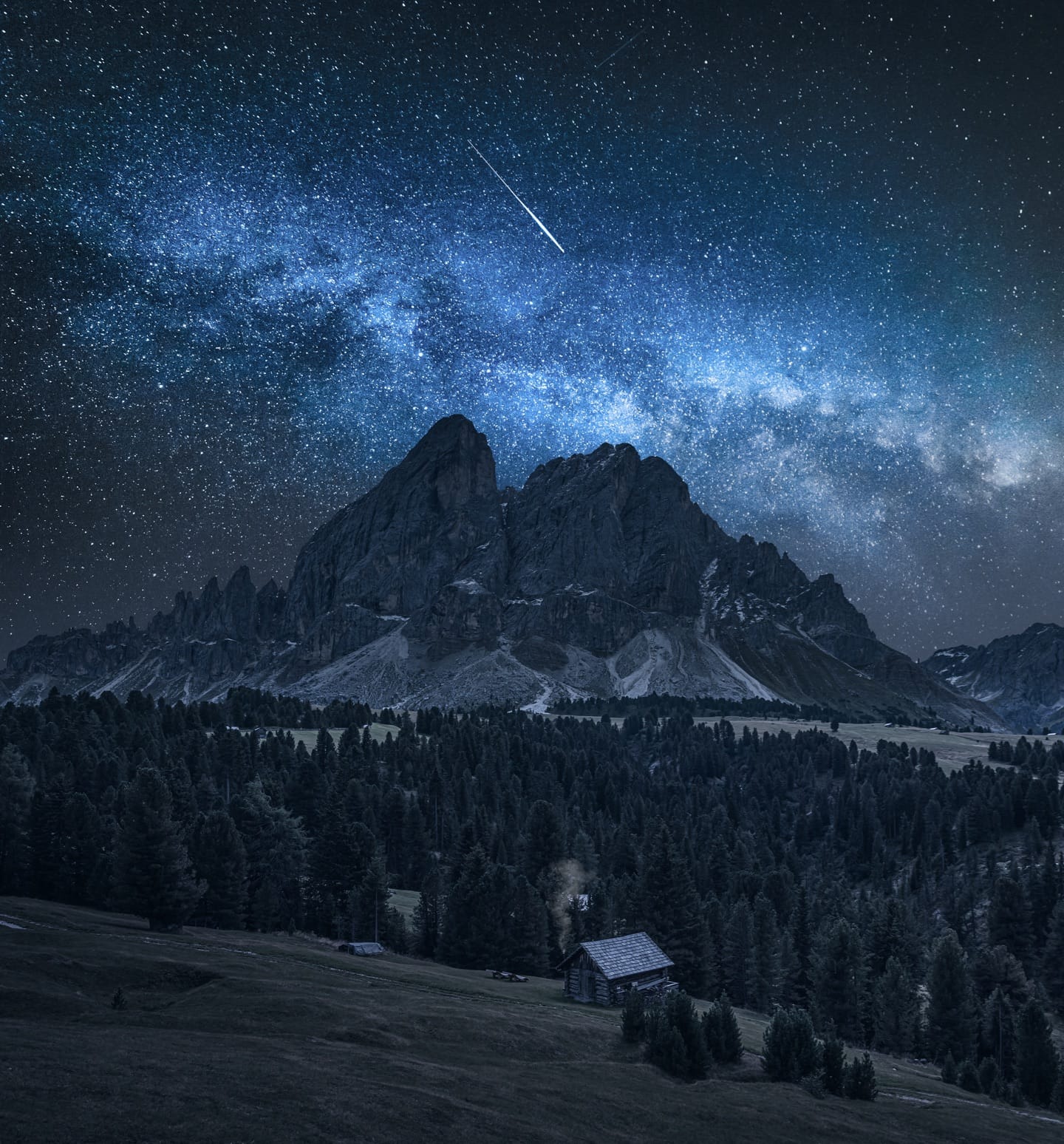 The Sass de Putia (2,875 m a.s.l.), called "Sass de Putia" in the Italian language and "Peitlerkofel" in German, lies in a quiet and isolated location at the border of the Puez-Odle Nature Park. The steep and rugged peak rises straight from the ancient woods and the vast meadows surrounding it. It is regarded as the north-western cornerstone of the entire Dolomites area.

Thanks to its solitary position, the Putia is renowned for the glorious 360 degree view you can enjoy from the top. From up there you can feast your eyes upon most Dolomites' peaks of the Puez-Geisler and Fanes-Sennes-Prags Nature Parks, as well as the main ridge of the Alps, the Marmolada glacier and the Sella massif.

Furthermore, the Sass de Putia / Peitlerkofler is well known among climbing lovers. After all, this is where the world-famous local mountaineer Reinhold Messner started climbing and developed his love for the mountains.

The Sass de Putia and the Passo delle Erbe / Würzjoch represent the centuries-old cultural and linguistic border between the Ladin-speaking people of Val Badia and the German-speaking valleys of South Tyrol.

Roda de Pütia is the Ladin name for the ring-walk around the Sass de Putia, one of the most well renowned day hikes in the Dolomites and South Tyrol.

The itinerary starts right at the door of the Ütia de Börz mountain inn. After only 30 minutes we reach the prá de Pütia, the Pütia meadows, where we can admire the steep north face of the eponymous mountain from up close. Then we slowly start the ascent to the Forcela de Pütia saddle, the highest point of the round trip. From here we can also climb to the peak (detailed below). At the saddle the view opens up on the vast meadows below, as well as on the surrounding peaks of the Puez Geisler and Fanes Sennes Prags Nature Parks. We push on, following the trail through the Cialneur pastures and the picturesque small huts dotting the landscape. After the Göma pass the path leads us back to the Börz area.

Along this trekking itinerary we encounter several mountain huts where we can taste the delicious typical Ladin cuisine of South Tyrol: Munt de Fornella, Ütia Vaciara and Ütia de Göma.

The more experienced hikers and mountain climbers can lengthen the route by adding the peak ascent (2.875 m a.s.l.). The trails forks at the Forcela de Pütia saddle. Instead of hiking down in south-eastern direction as explained above, we keep walking on the trail leading to the peak. After a while we reach a second gap dividing the fore-summit from the summit. From here an easy via ferrata takes us to the top of Sass de Putia / Peitlerkofel.

More about the environment

Hey you - have a look at our other location